Tough Road to Getting LED Lights on the Streets – National Geographic

According to the U.S. Department of Energy, LED lights could help communities save more than $750 million per year in energy costs, while also offering benefits like more uniform light distribution. Around the world, LEDs are lighting streets from Torraca, Italy, to Toronto, Canada, and from Tianjin, China, to Sydney, Australia.

Yet, in the big picture, the Clinton Climate Initiative report notes “negligible” adoption of new lighting technologies by cities. When cities do seek to cut energy costs by converting old streetlights—many of which are non-metered and owned by the local utility—they often encounter a rocky road ahead.

The Kah-Du series by ilanel design studio is inspired by the 60′s Op Art. The hand crafted woven lampshades 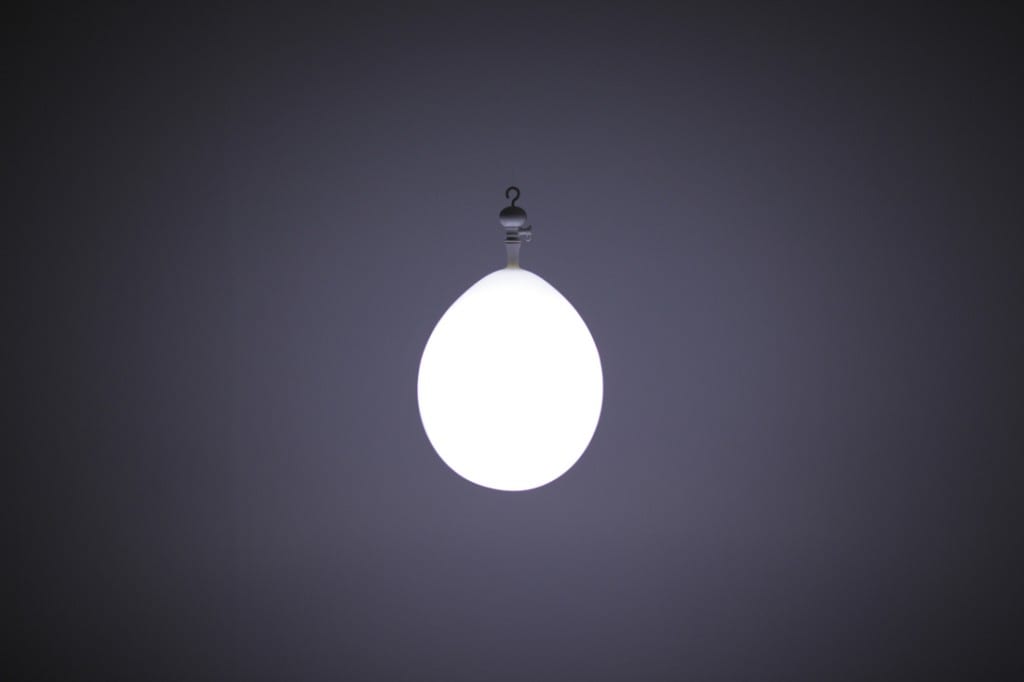 Lighting Design Services & Lighting Consultations Are Now Available For NSW, VIC & QLD areas. Please Contact Us For Available Booking Dates. For All Project Lighting Enquirys Please Email Our Team At sales@sydneylighthouse.com.au And Our Lighting Design Team Will Get Back To You Shortly. Dismiss